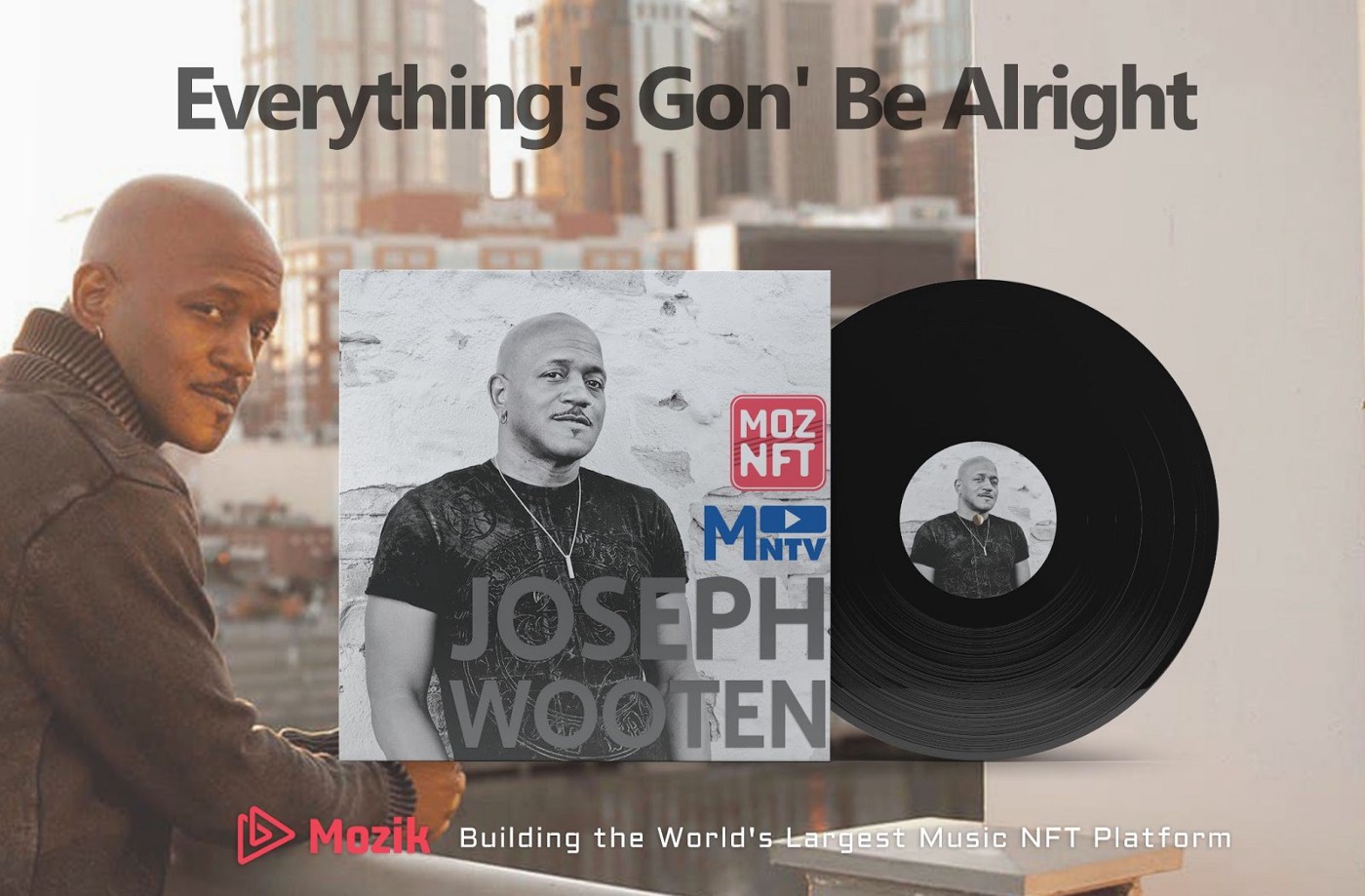 Joseph is now the keyboard player/vocalist for the legendary Steve Miller Band and plays large venues around the world. Whenever his extensive touring schedule allows, he also serves as keyboardist to his brother Victor Wooten and fronts his own band, Joseph Wooten & The Hands of Soul.

Joseph is also a member of an elite group of handpicked musicians called Freedom Sings, organized by the First Amendment Center in Washington D.C., presenting a multi-media experience celebrating The First Amendment and free expression. In addition to releasing several of his own albums and singles, Joseph continues to be very active in composing, producing, and recording vocals and keyboards for other artists.

BUY ON WEB
BUY ON ANDROID